There Goes The Neighborhood: Bushwick Gets A Mall? 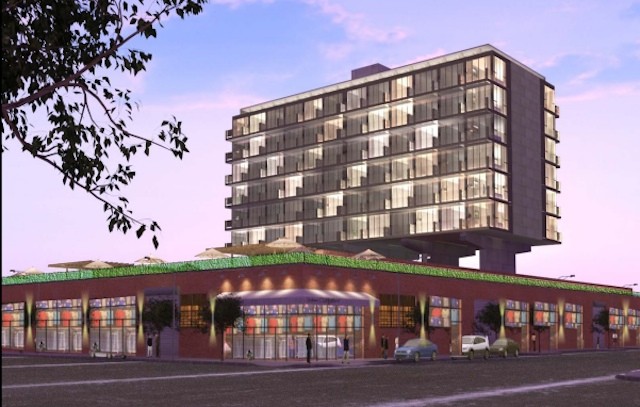 So Bushwick, Brooklyn is getting a Mall.  Yea. That Bushwick.  The one with Roberta’s Pizza, and factories, and warehouse parties.  It’s getting a mall.  It’s going to be just a few short blocks from Roberta’s, Arancini Bros’ Rice Balls, and The Green Fitness Studio (awesome gym btw).  I hate myself a little bit for thinking “there goes the neighborhood,” but that’s how I feel, and I’ve been told feelings can’t be wrong.  But seriously, I can’t imagine what the world, much less Brooklyn could use with another mall.  In my opinion, malls are where dreams go to die.  Local businesses have written to the brokerage firm responsible for selling the building, Massey Knakal, asking that the mall respect the local small business vibe of Bushwick, but that remains to be seen.  I can only imagine that if its going to be a mall, it’s still going to be a typical one.  It’s going to have your Auntie Anne’s and FYE’s and all those other things we don’t need.

I’ll only be ok with this if there is a Taco Bell in the food court.