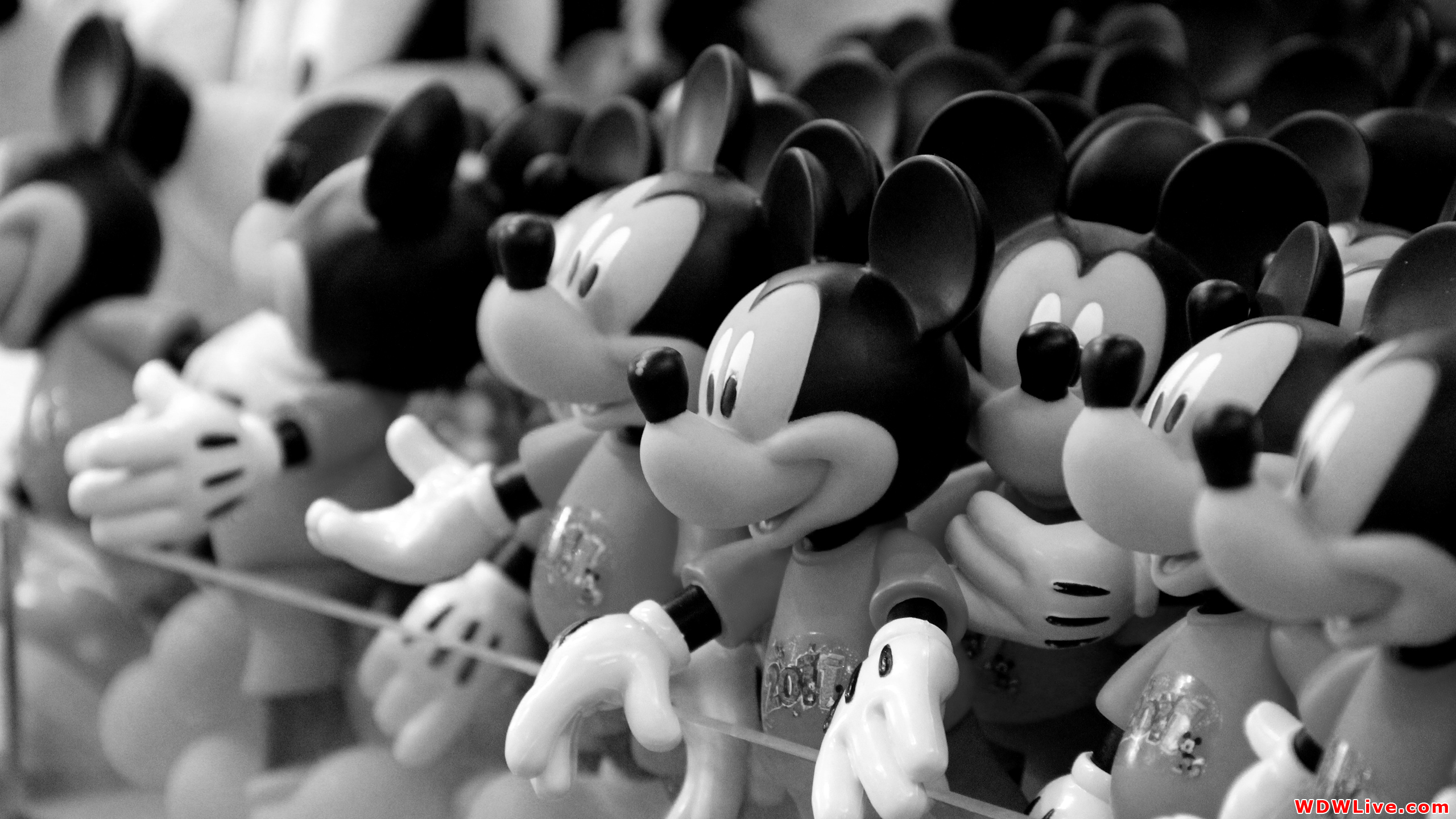 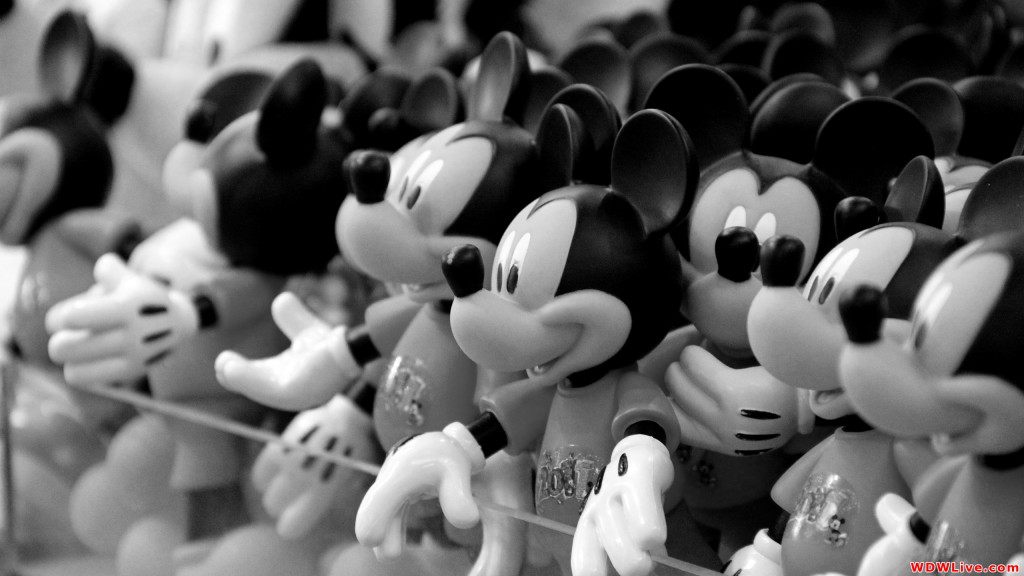 Oh it’s the week of Ted McLoof.  We’ve been fortunate enough to have some back logged short stories of his.  Hope you enjoy.  This one was originally posted in Gertrude, Spring 2011.

When I was sixteen I still hadn’t grown breasts, but I had already fallen in love for the first time. Beneath that flat chest beat a heart to be reckoned with, and Penny, the girl I’d fallen for, was hell-bent on doing just that. We didn’t do much—just made out in my car a few times, in the school parking lot at night so that no one would know—she told me a thousand times if she told me once that she wasn’t a lesbian, that she didn’t know what the hell she was doing really. She broke my heart, and I was convinced that this would be my fate: I would be facing an entire lifetime of pain like this, and no one would ever love me. These were the thoughts I had when I was sixteen. It was that kind of heartbreak, and I was that kind of sixteen-year-old.

All this is to say that I never normally would have asked my father for advice. I hadn’t before and I haven’t since. But the timing was right: not only had I just been hurt, but this was also two years after my mother kicked him out, and he was pretty dutifully trying to rebuild his life. During my once-a-month visit to his walk-up apartment, with its steel, paint-peeled door and its fifteen locks, I decided to take a gamble. He had just come back from a run and still had his red-white-and-blue sweatband on, was still wearing his torn Umbro shorts, red-faced with beads of sweat pooling at his temples. I took a chance and asked him, Dad, if you could offer me any sort of advice about women, what would it be?

You had to be frank with dad. He didn’t like to beat around the bush and when you did he pretended not to understand your point. This was how my mother usually spoke to him, at least. She told me this was how you had to speak to men. I learned a lot, it seems, about men and women in those years, during the battle of the exes.

I actually don’t know if I’d ever told him I was gay before that. That sounds weird, I know, but Dad was like that. Conversations with him were like cat-doors: subjects sort of wandered in and out at their own free will, it seemed, and you never knew whether they’d left the house for good or whether they’d come back, mysteriously, five pounds fatter.

In any case, he didn’t seem all that surprised, and it didn’t occur to me at the time how odd his response was; he didn’t shut his eyes or pause for a beat or even stroke his goatee as he often did when he was thinking deeply. Instead he just sat down on the chair—with no concern whatsoever for the stain his sweaty shorts might leave on the seat, odd for him—across from me, wiped his forearm across his face, put a hand on my shoulder, and spoke:

“Lynn. There’s not a lot I can tell you about women. I’m only good for them for a short time. I’m very much like milk in that way. Milk isn’t a necessity, but it always seems like one when you’re about to buy it, and it’s good at first, but it has a very specific expiration date. Just a few weeks. After that it’s no good anymore. Actually, never mind, Lynn. Ignore that. That’s a terrible metaphor.”

He didn’t mean metaphor. He meant simile, but I got what he was going for. He paid for two-thirds of my SAT classes because he never went to college himself and thought I “had something.” I didn’t like pointing that out, though, so I didn’t bother correcting him.

I was supposed to be going to a friend’s party that night and I glanced quickly at the clock to see how much time I’d have to get ready. There would be girls there.

“I’m very good for women for a one-month stretch. I‘ll bring them flowers, and I’ll write them notes, and I’ll tell them I love them and that I need them and that I can’t picture my life without them and all of the other silly things people say to each other when they’re falling in love. Women need this sometimes, to recharge their batteries, to let them know that they’re worthy of being loved.”

I told him that made sense, and that I didn’t understand: why just a month?

“People work their entire lives. Work kills them, it wears them down. They like to take trips for this reason: it’s not to see the sights, or to experience this place or that one. It’s because they need to get away. They’ll decide one day that they need to go to someplace like Disneyland: someplace fun, someplace that doesn’t feel like it belongs in this world, the opposite of what they know. This is not a simple decision. They’ll take weeks to research the costs, how far they’ll have to travel, when it might fit workably into their schedules. But finally, they’ll take the plunge and go. Life is getting the best of them and their curiosity is piqued.

“They have a lot of fun for a while when they get there, and wonder why it is that they don’t live in a place like this, or visit more often. They ride the rides and eat the food and buy the souvenirs. We went to Disneyland once, your mother and you and I. Do you remember?”

“Well, you loved it. We all did. There are classier places to go on vacation, I know. You can go to Paris, or Prague, or London. These are places with a rich cultural history, any sort of history, they’re places where you can learn about much more than the place itself. At Disneyland, though, you can’t learn about anything but Disneyland, but that doesn’t matter because for the time that you’re there, you don’t want to learn anyway. You left your common sense at home. And this is probably why a month is too long, among other reasons. This is the point I want to get across to you. Eventually they all realize that this isn’t life, that they have to get back to what passes for the real world, that you can’t live in Disneyland. There’s nothing permanent there, or nothing worth permanence. Do you understand what I’m saying here?”

I nodded. The party was in an hour and I still had to shower and put on the new dress I’d just bought. He nodded back but didn’t hug me, as I thought he might—Dad wasn’t a hugger but he wasn’t a shoulder-patter, either, and this seemed like a time for him to act unlike the version of himself he’d been so strict to present to me my whole life. He got up and grabbed a Gatorade, one of the only items in the kitchen, from the fridge, downed it in one lift of the bottle to his lips, and walked upstairs to his room without a word. He stayed in there the rest of the night and I had to walk to the party.

I didn’t think much about what he’d told me (my asking him was what kissing me had been to Penny: just a lark, really) and had fun with my friends that night. I got a girlfriend only a month later, whom my mom liked but who never met my father, broke up with her just before college, dated several more women and lived with one. Almost all of these women except Beth lasted for only a month, and yet curiously I never thought of my father’s advice after any of them. I haven’t thought of it at all, in fact, until this morning, just after Beth moved her stuff out. What I thought about wasn’t so much what he’d told me, but instead what my mom said to me when I got home from the party later that night.

Dad says he’s like Disneyland, I told her, and when she rolled her eyes and asked why, I told her the gist of what he’d said. She responded by telling me that he didn’t know his ass from a hole in the ground, but more importantly she told me that it was true, in a sense, that my dad was like Disneyland. He complains about women only loving Disneyland for a short time, she said, when the real problem is that Disneyland doesn’t love anybody back, by which I think she meant that Disneyland loves everyone equally.