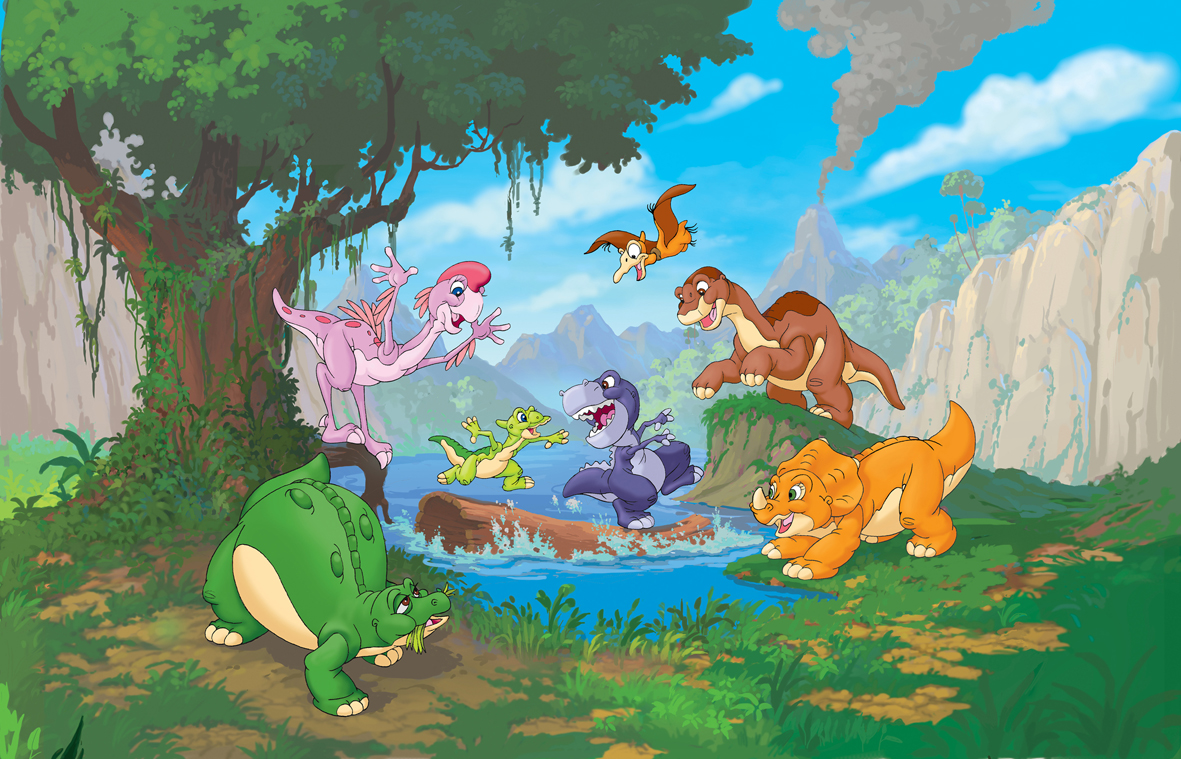 Last week, a Reddit user posted a picture of a fourth-grade “science” quiz entitled “Dinosaurs: Genesis and the Gospel”, which subsequently made its way around the internet. It’s likely you’ve already seen it at this point; if not, the title does a lot of the explaining on its own. Its creationist-heavy content managed to spark another round of fiery bickering amongst the trolls that populate web message boards and comments sections, which of course was completely unproductive except to raise a few blood pressures and hurt some feelings. At this juncture, the second page of the quiz has surfaced along with the promise that the institution from which it came will be revealed at the end of the school year. While Snopes is dedicating some of its time to determine if this quiz is actually a fraud (right now it’s looking like it’s the real deal), it also isn’t exactly a stretch to think something similar exists elsewhere; there is apparently a video of the same name available on Amazon for your viewing pleasure. So on that note, let’s take some time to break down a few selected questions in an attempt to see what all the fuss is about.

Well then. They sure came out swinging! Let’s set a few things straight. There is a story of creation found in nearly every cultural group in the world – the Kamiyonanayo in Japan, the water beetle in the Cherokee tribe, Gaia and the birth of Zeus in Greece. The list is substantial, and it is not my intention to attack any of them. But there is also this little thing called science, which features useful tools like sedimentary layering and carbon dating that can tell us how old things are. This isn’t the pseudoscience that had us thinking bloodletting was a good idea or that vaccinations caused autism; this is accepted fact verified countless times through decades of research. The earth is as old as dirt. Literally.

Question 3: On what day did God make dinosaurs?
Answer: 6th

Since this is your typically elementary school exercise in regurgitation of information, I don’t see any issue with this question. It’s not worth the effort to argue about it. The kids were learning about Genesis, which has animals appearing on the sixth day of creation. You could maybe make the case that since some dinosaurs were a bit more avian in nature, they could have rolled in with the birds and fish on the previous day. But I hardly think the makers of this test had that asterisk in mind.

As a small child, I would have been absolutely pumped to believe this. I can hang out with Littlefoot? SWEET. But if Jurassic Park has taught us anything, the cohabitation of people and giant carnivorous reptiles is probably not a sustainable living situation. Even with guns and electric fences and modern technology, the protagonists still either got eaten or fled the island in helicopters. I realize using a fictional movie to make a point is not a very good debate tactic, but seriously, we would have been dino-food. And again, that whole science of evolution thing gets in the way.
Questions 8-10: Absent.

It appears, based on the pictures, that they were simply cut off by whomever took them. What other gems could be hidden from our view? Was the person who took the picture in such a hurry that he or she didn’t have time to properly frame the photo? Really shoddy investigative journalism here.

Question 11: Whom should we always trust?
Answer: GOD!!!!

I wonder if the teacher would have deducted points for only three exclamation marks. I imagine this question is probably what most parents had in mind when they sent their children to a private Christian school in the southeastern United States. The father of the girl whose test we viewed has vowed to remove her from the school after this year, which also likely means her Latin classes will come to an end. Sacrificing a dead language for a science curriculum on par with the rest of the country? Probably worth it.

Question 17: Fill in the blank: Fossils are ___
Answer: billions of dead things buryed [sic] in rock layers by water all over the earth.

Technically speaking, this is not an inaccurate statement. There are many fossils found in riverbeds or beneath other bodies of water throughout the world. Kudos to the school for sticking to the facts on this one. But the open-ended nature of this free text question makes me wonder what some of the other acceptable answers were. I hope, for their sake, another test doesn’t emerge with a “correct” mark next to “fake artifacts buried by militant atheists to trick us into believing in evolution”, which, despite being bat shit insane, is an actual claim made by a small minority of groups trying to debunk evolutionary theory. But let’s be real here. Most highly vocal atheists I know are far too busy smugly reposting Richard Dawkins quotes on Facebook to have the time to hide fake fossils across the earth. Moving on.

Question 18: The next time someone says the earth is billions (or millions) of years old, what can you say?
Answer: were you there

The rest of the questions I can chalk up to the creationist curriculum, which, frankly, is not worth getting upset about no matter what side of the coin one falls. But this particular answer, as both a liberal Catholic and a believer in Darwinism, is what I find infuriating. That smugness I mentioned before? Multiply it by twenty. Teaching a ten-year-old to be a snarky wiseass is bad enough. But this entire quiz was based on a religious refute of scientific theory. A religion which preaches faith in the unknown and belief in the unseen. Asking someone else – regardless of whether they can or cannot back up their claims with sound evidence – to “prove it” when it comes to their belief system is in direct contradiction to the very concept of faith that defines Christianity. You can educate your child however you want. You can believe whatever you want. But to use this argument in this way is irresponsible and childish. It substitutes what could be a civilized discussion and a mutual agreement to disagree with a juvenile retort. It is also a microcosm of what social discourse has become today. We aren’t debating gun control or gay marriage. We’re making sarcastic posters and calling each other names. And many of our representatives and teachers, those who should be role models in these matters and offer responsible guidance, are just fanning the flames. Virtually none of these controversies are black and white. Is it really that unrealistic to think that creation myths, an aspect found in nearly every culture, can exist as a part of someone’s background in harmony with their own secular scientific knowledge? Why do religious zealots waste so much time demonizing non-believers? Why do self-satisfied atheists occupy themselves with belittling people of faith? A message to those on both sides of the aisle: Grow up. You don’t need a fourth-grader’s science quiz to tell you that.

Andrew Rose is a writer and editor for Rookerville. He also manages a travel blog for his friends and family. His book, “Seizure Salad”, is a work of fiction - not in that it is a tale of fantasy, but in that it does not actually exist.