Posted By Andrew Rose on Apr 10, 2013 in Andrew Rose, Television, The Specials | 0 comments 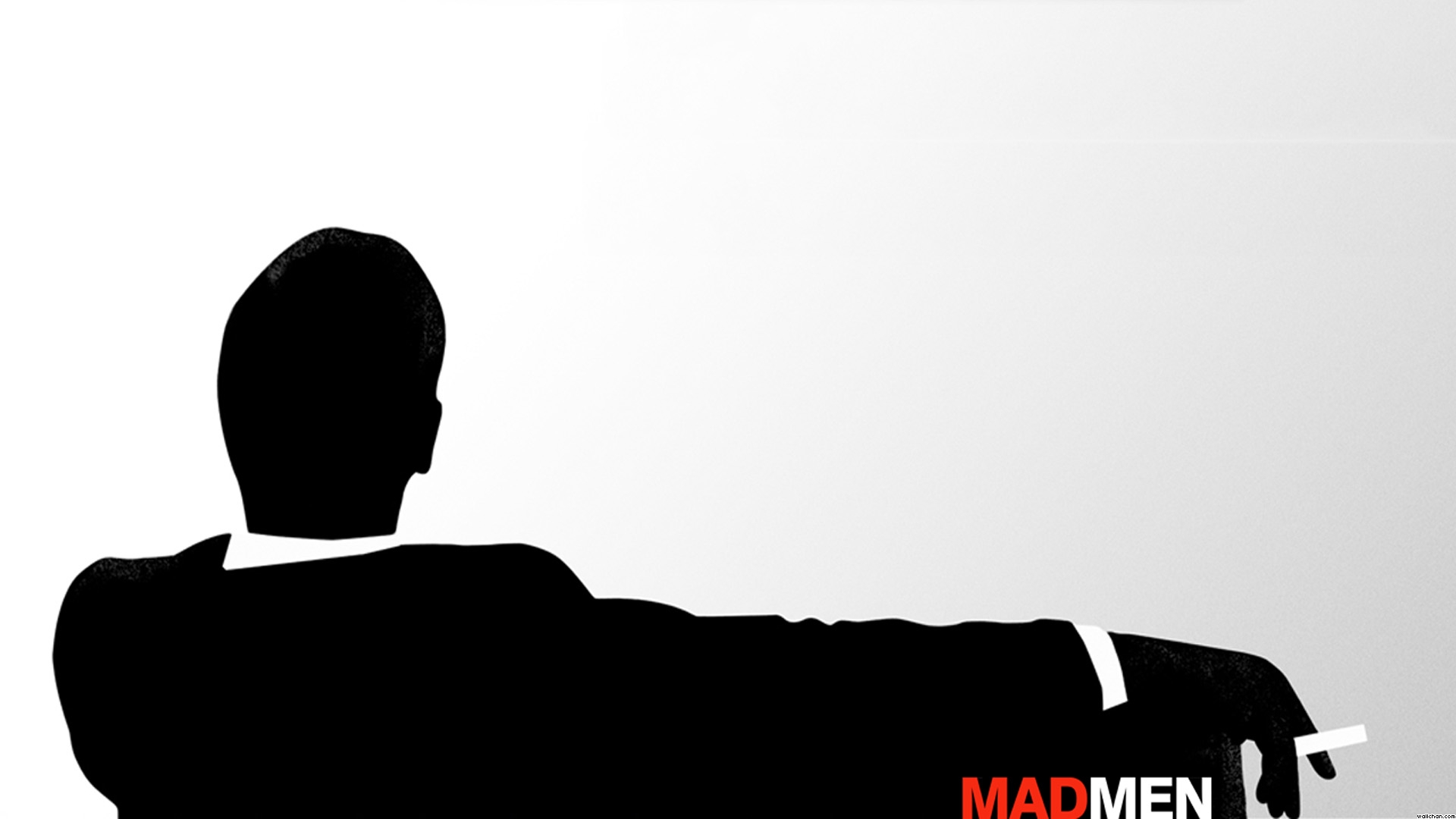 When it comes to media phenomena, I am frequently late to the game. “Call Me Maybe” had been charting for months prior to me having heard it. The FAA was investigating the “Harlem Shake” well before my first view. And in the realm of television, my tardiness is the most egregious. Weeds? Just arrived in New York. The Wire? Haven’t started it. The Sopranos? I believe the term is, “Fuhgeddaboutit”.

When I do finally get around to sustaining a consistent viewership in something, it is generally a product of critical acclaim so loud and unrelenting that even I can no longer ignore it, as well as likely being force-fed a couple of episodes on a drunken night while crashing on a friend’s couch. With the ease of obtaining multiple series online, however, this isn’t always a bad thing. I don’t have to deal with commercials and can happily binge-watch my way through a full season of It’s Aways Sunny in just a couple of evenings. The only real downfall that comes with existing perpetually behind the times is when the truly great shows – those rife with complex characters and well-written linear narratives – are actively in season. Then, the world becomes a very dangerous place. At every corner of the internet lurks a spoiler, or an interview that delves a little bit too far into the events of the show. Conversations with friends need to be carefully censored, because another word about the recent life of Walter White will result in someone’s mouth being shut with the force of a thousand meth heads. There is certainly a statute of limitations that applies to all this, and one can’t hold a grudge for stumbling upon a fact from a fictional program that occurred several months prior. But at the same time, being asked to keep quiet about a season finale from a year ago is a little different than, say, accidentally telling your unsuspecting date that the monkey dies as the opening credits to King Kong roll. THE FILM WAS 70 YEARS OLD! DID YOU THINK HE CLIMBED BACK DOWN???

As you may have heard, this past Sunday marked the return of Mad Men, as it kicked off its sixth season with a slow-burning double episode that further examined the intricate psyches of its protagonists. [For those of you with similar TV-watching habits to myself, this is where you may want to exit, as there will be some plot points that follow.] My love of Mad Men started in typically belated fashion when it finally entered my Netflix queue last June, and immediately blossomed into something far more serious than a summer fling. Soon I found myself ordering old fashioneds at every bar I approached, and suddenly had a reinvigorated infatuation in skinny ties with clips keeping them in place. Don Draper is a fascinating character to watch, from his effortless cool and virility to his constantly evolving sense of morality. He’s temperamental, frustrating, and oftentimes kind of a Dick (see what I did there?), yet capable of moments of pure altruism. He brings tears to the eyes of hardened colleagues with his description of a carousel, then goes home (or doesn’t) and drinks himself into oblivion as he struggles with his own personal demons and life’s indiscretions. Coupled with the bacchanalian nature of the agency and its interpersonal relationships, this would be more than enough to sustain my attention for forty-five minutes. But things go so much deeper than that. I occasionally find myself in the midst an episode thinking, “What was the point of that scene?” But what I always realize is that every one of these seemingly throwaway moments has a point. Every frame is a look inside the lives of the characters, a study of who they are and their interactions with the world. They are all flawed, all in their own unique ways. And I can’t look away.

I tore through those first four seasons like Roger Sterling to the cocktail waitresses and secretaries of Manhattan. When Netflix released season five a couple of weeks ago, things went down in a similar fashion. But then something odd happened. I looked to see when the next string of episodes had started, assuming they had been going on for some time. Instead, I learned that I had viewed the finale merely hours before the debut of the next premier. It was happening that night. Miraculously, I had caught up.

I was unprepared for this revelation and frankly didn’t know how to react. For a while, I considered skipping it and just waiting until the full season was available online in the future. I had spent months taking in a narrative that had already been told, only to suddenly be in the middle of it. It was like that moment in a Tarantino movie where you realize that you’ve reached the opening sequence again; you were initially listening to the recount of the story that led to that first segment, but suddenly you’re experiencing it in real time. I was about to go live with Mad Men. We were finally in sync.

When observing something new, a lot of times the first thoughts that pop into our minds are both strange and trivial, a Rorschach test where every ink blot is a bizarre snapshot of our subconscious. My first thought when I turned on AMC at the appropriate time was, “THEY DO A RECAP?!” This is barely anything groundbreaking and shouldn’t have come as much of a surprise, but it was an immediate reminder that I was about to engage in a much different viewing experience. The plot line that followed didn’t do anything to help this sense of being out of my comfort zone, either.

Season five left off with the assumption that allegedly happily remarried Don was being propositioned by a couple of young ladies, and went to black after an ambiguous response. This, of course, was not addressed at all until the final few minutes, and only then so in a very roundabout way. Instead we were met with a series of confusing cuts (did someone important just die?) and whisked off to beautiful Hawaii, where Megan somehow has become a television star of sorts. Don was still doing the brooding, suave genius thing and later we found Roger being Roger, but everything else in the office had been turned on its head. The sideburns! The facial hair! The new characters that were acting like they had been there all along! Peggy was wearing her big boy pants and doing her best Don impression, and Betty was being a weird-ass creep. Somewhere in all of this, we were breaking for commercials, only to see Joan starring in a Johnnie Walker advertisement. A partner in the ad agency was the focal point of a real life commercial during the show about her ad agency. Should I have been analyzing the others before it the same way the creative department was critiquing them on the show before that? It was all so very meta.

Needless to say, the entertainment value in this two-parter didn’t disappoint. All our favorite characters are again faced with personal dilemmas and potential for growth. Questions have been answered with more questions. In the Mad Men universe, it’s been eight calendar years since the pilot, and things have certainly changed. We’ve moved forward from the post-war, family-centric late fifties to the anti-establishment, long-haired late sixties. And yet, despite this clearly linear passage of time, our antihero Don has come full circle in both his behavior and his quest to find meaning in the world. I don’t know where the plot will go from here, but I do know that I’m not going anywhere. Next Sunday, as the day fades to night, I’ll be parked in the same chair in front of the same television, eagerly anticipating a new chapter in real time. Waiting a week for an episode? It’s absolutely maddening.

Andrew Rose is a writer and editor for Rookerville. He also manages a travel blog for his friends and family. His book, “Seizure Salad”, is a work of fiction - not in that it is a tale of fantasy, but in that it does not actually exist.