The 2013 Penguin Awards: Song of the Year 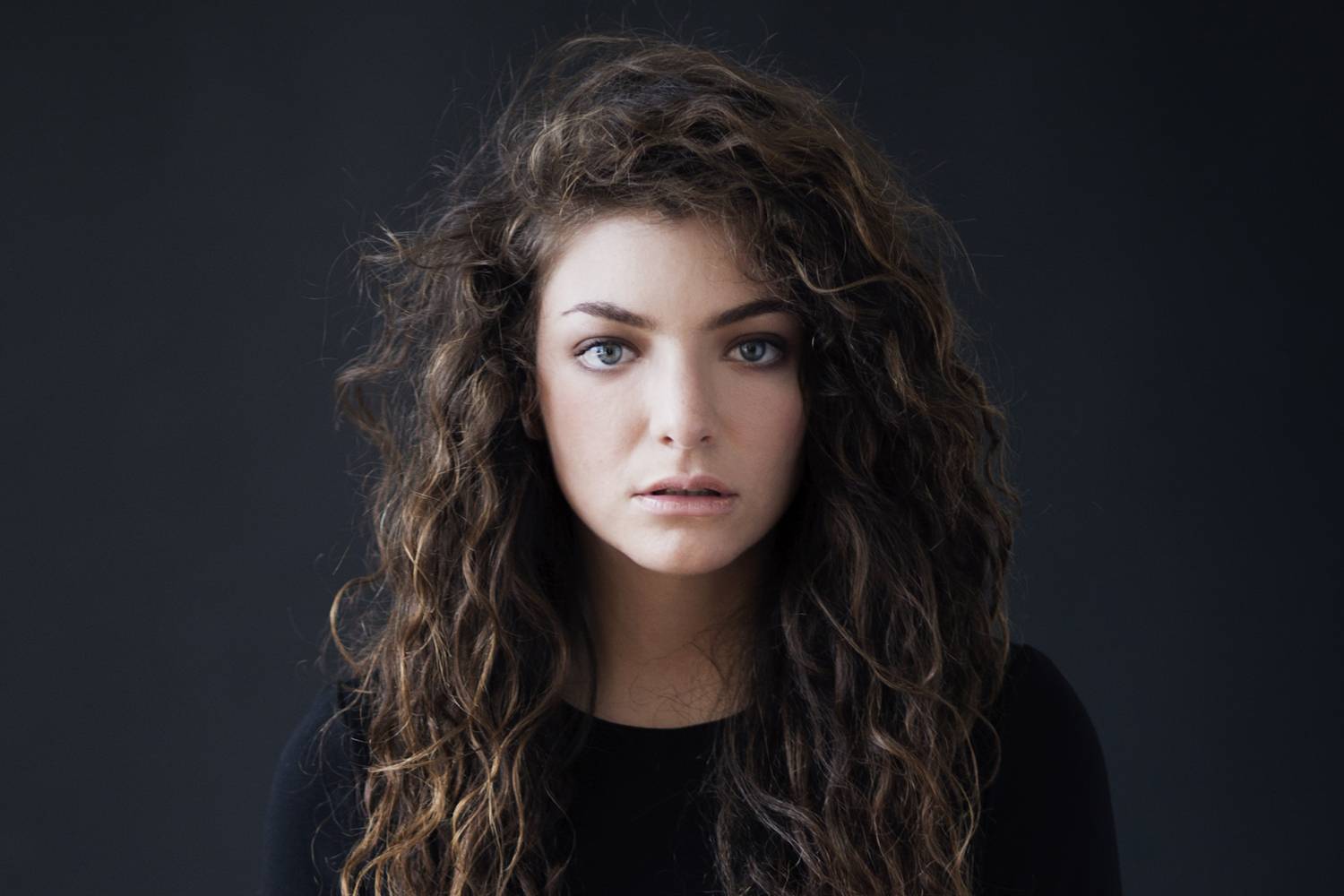 The extended chronology of “Can’t Hold Us” means its candidacy as the song of this current year comes with a bit of an asterisk. It was released as a single in 2011. The album on which it appeared came out in 2012. It is nominated for a Grammy in 2014. But 2013 was when “Can’t Hold Us” dominated the airwaves, coming in as the most-streamed song on Spotify for the calendar year and topping out at number one on the Billboard Hot 100. It was everywhere and anywhere, but unlike other omnipresent tracks from 2013, its positive energy and relentless beat never resulted in the backlash that often comes with the inevitable overplaying of extremely popular songs (see: “Royals”, “Blurred Lines”).

Is “Can’t Hold Us” the most technically exceptional song of 2013? Of course not. But the  title of this category is “Song of the Year”, not “Best Song” (unless it has changed after I submitted my nomination, in which case, ignore this part), and “Can’t Hold Us” was absolutely the soundtrack to our year. A fun keyboard hook and a clapping drum beat are supplemented by a frenetic cadence of Shark-Week-mentioning lyrics and the soulful chorus of Ray Dalton. A moving brass line in the verse becomes a breakdown of horns and a “Na Na” sing-along. It’s a very interesting song to say the least, but oftentimes the most important aspect of a piece of music is not the nature of its composition, but how it makes us feel. “Can’t Hold Us” makes us dance. It amplifies our energy. It makes us feel – please forgive the obvious segue – that the ceiling can’t hold us.

You and I (Nobody in the World)  - John Legend (Justine Kolsky)

Now that I live in NY and don’t have a car, it’s hard to get my fix on the latest songs. So, I have to be resourceful and find good music other ways. In this instance, I was watching Grey’s Anatomy (what? who still watches that? I do.) and this John Legend song came on. He released “You and I” late in 2013 and I haven’t stopped listening to it since. John Legend really doesn’t disappoint, and this love song holds true. I’m a sucker for lyrics, and this is all about his immense love for the women he is with. In a society where temptation is around every corner, it’s refreshing to hear a male voice unapologetically express his “head over heels” feelings for someone.

Some songs get played out by the radio so hard, that you have to stop listening to them.  Usually they end up on year end lists (Blurred Lines, We Can’t Stop, anything by the Lumineers). Other songs are so awesome, but not on the radio, and end up getting played out by you.  Wild for the Night, was unquestionably my most played song this year, which is odd considering I only blasted it from January to June.  The first time I heard it begin with the “screwed and chopped” intro I knew I was in for something I’d like, but then Skrillex’ future-beat started and I knew rap music had changed.  The best part of A$AP’s album is that each song bends the genre a bit.  No song did that more than Wild for the Night.  It is the ultimate in party music, and if you don’t believe me, watch the first 40 mins of Spring Breakers.  The song is featured at least twice, while legions of 20-somethings get blacked out in Florida. Easy pick for best song.

Sure ‘Blurred Lines’ caused a massive stir for it’s rather blatant video and extremely catchy (some said rapey, but I disagree) hook.  And yes ‘Get Lucky’ was certifiably the song of the summer.  But as far as impact, longevity, and all around “can’t argue with this” quality, I think ‘Royals’ takes the cake.  I’d also like to mention that I called Lorde blowing up very early on in this year, so maybe that’s a big reason.  Either way the song is great, and the album is just as good.  I think of it sports.  Sure DeAndre Jordan had the most talked about play of the of the season in his dunk that nearly paralyzed another player, but the real play of the year, and not nearly as posterizable, was Ray Allen’s three point shot to keep the Heat alive in the finals.  Why, because of it’s overall impact on the season itself and his legacy as a whole.  And that’s what I consider ‘Royals’.  Lorde is probably going to win the most Grammys and be a mega star in years to come in the same vein that Adele stole our hearts, so when we’re all listening to her third album and all agreeing it’s better than any of her peers except for maybe Adele, we’ll look back on 2013 and ‘Royals’ to be exact, as the genesis of that phenomenon. “Songs of the summer” come and go, and blatant nudity can only get you so far, but Royals will be on playlist for a long time.