The 2013 Penguin Awards: Sports Moment of the Year

Home » Featured » The 2013 Penguin Awards: Sports Moment of the Year 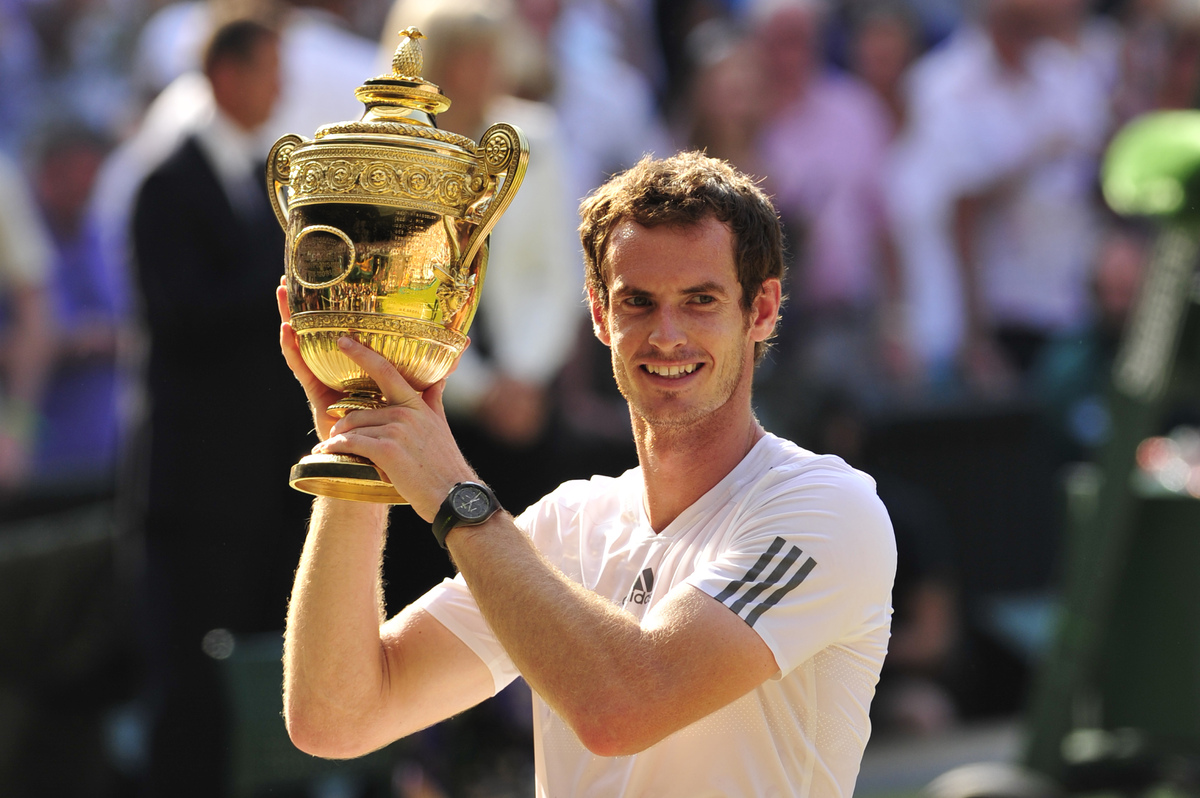 I will start by admitting that, more than any other team in sports, I hate the Red Sox. I respect the players and respect the rivalry, but if they lost 162 games next year I would never stop laughing. Still, perhaps more than any other team in any other sport in any other American city, the Sox are an integral part of the culture of Boston. So in the aftermath of the tragedies of this past April’s marathon bombings, it was only fitting that a sports figure was at the center stage in beginning the healing process.

I remember, having grown up in New York as a Yankees fan, the way the city and surrounding areas rallied around the team during the 2001 World Series run following the attacks on 9/11. Sports provide us with a welcome distraction, a moment of joy or hope in an otherwise grim reality. When Ortiz was given the microphone on the field at Fenway Park, he took the emotions of the entire city – the sadness, the confusion – and replaced those feelings of helplessness with an unwavering strength and resolve – “This is our fuckin’ city.” Five words of redemption; one perfectly placed expletive. It was everything a player could have done for a city that idolizes him. It was an unforgettable moment – Big Papi, the fatherly figure comforting Boston.

On top of the individual pressure of trying to win the biggest tennis tournament in the world, Murray literally carried the weight of an entire nation on his shoulders as no Brit had won Wimbledon in 77 years until Murray ended the drought in 2013. In the 2012 Final, Murray began to take control of the match against the great Roger Federer before the closing of the roof at Centre Court appeared to turn the tide. Instead of Murray winning his first Wimbledon, Federer won his 7th Wimbledon and 17th Grand Slam title overall. At the award ceremony, Murray was in tears due to the pressure to win and coming so close. However, he did not allow the loss to define him. Instead, he came back to Centre Court during the Olympics and beat Roger Federer in the Finals for the Gold medal then finally won his first Grand Slam Title at the US Open. Similarly, he returned to the Wimbledon Final in 2013 and finished the job against the No. 1 ranked tennis player Novak Djokovic. It is a great story of perseverance amidst unbelievable pressure. Moreover, Murray was a student at Dublane Primary School in 1996 during a horrific school shooting. For a town that was hit with an unspeakable tragedy, it was a great moment seeing the town on television celebrating as Murray got closer to victory and eventually won. Instead of Dunblane being known as the site of a national tragedy, it can now be known for a national triumph as the home of Andy Murray: Wimbledon Champion.

I wanted to pick Ray Allen hitting a vintage three pointer to keep the Heat in the NBA finals.  But as you’ll see below Pat beat me to it.  I will say one thing, has anyone else done something they were so born to do more than Ray Allen.  Maybe Matthew Mcconaughey in ‘Magic Mike’, but that’s about it.  Anyways, I can’t remember a more meaningless play, in that it was a regular season game and didn’t alter much of anything in terms of the season, that caused more social media hoopla than that dunk.  I watched that dunk over 100 times.  Brandon Knight should’ve probably retired after that.  When you have players on other teams in the league commenting on your dunk that same night, you know you hurt somebody’s feelings.

Also don’t be surprised if that Aaron Rodgers touchdown throw against the Bears in the long run doesn’t become one of the most talked about moments in 2013, because I personally think it’s the start of his campaign to win the Lombardy Trophy.

The 2013 NBA Finals featured the 4 Time NBA Champions San Antonio Spurs trying to win one more to cement their legacy against the defending Champions Miami Heat trying to start the next NBA dynasty. This series did not disappoint as it went the distance in an epic 7 game series. The dramatic finish to Game 1 was a hint of things to come as Tony Parker made a circus shot going under Lebron James for the game winning shot. The teams alternated wins and losses leading up to Game 6 with the Spurs up 3-2 in the series with a chance to clinch the title. With the Spurs up 5 points with 28 seconds left, a fifth Championship for the Spurs appeared inevitable. Even the passionate Miami Heat fans [sarcasm] left the arena early. However, the Spurs missed a couple of free throws and could not grab a key defensive rebound. In a frenetic scramble, Lebron hit one three pointer to cut into the lead. His second three point attempt to tie the game was way off. However, the ball found its way to Ray Allen, one of the greatest shooters and three point shooters of All Time. As soon as he released the ball, you knew it would go in to tie the game. The Heat went on to edge the Spurs in overtime as Manu Ginobili looked lost. Although it would be tough for Game 7 to match Game 6, it also went down to the wire. Tim Duncan missed a close range hook shot attempt to tie the game in the closing minute and Lebron did the rest and iced the game with a mid range jumper. For me, it was a symbolic moment as it represented the best player of the one NBA dynasty passing the torch to the best player of the new NBA dynasty.

Nevertheless, the defining moment in the series will always be the mad scramble at the end of regulation of Game 6. It will always be a historical moment for the NBA. On one hand, the Spurs could have won their 5th Championship to add to their resumes. However, their legacy is already secured. The consequences of the Heat losing would have been much more significant. Dwayne Wade looked like he was aging during the playoffs and Chris Bosh disappeared during the Finals. If they lost Game 6, President Pat Riley may have made the decision to disband their big three and build around Lebron James. Instead, they pulled out a second consecutive Championship and are going for a threepeat this year. The significance of Game 6 of the 2013 Finals may not be fully understood until 5 years from now.