The 2013 Penguin Awards: Album of the Year 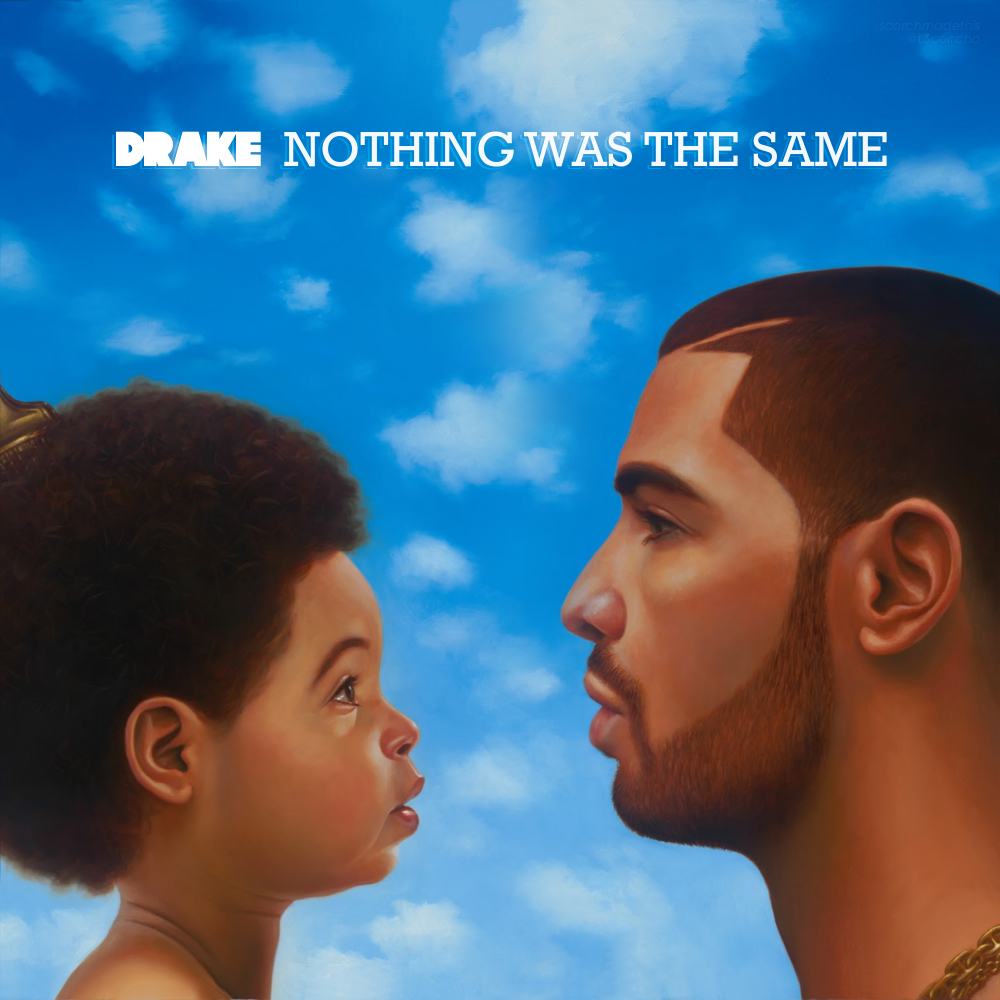 Some could argue that 2013 was the year of Miley. I’m an advocate for Miley which is why I chose her “Bangerz” album as the best of the year. As one of her most controversial years, 20 year-old Miley did some things with grace. For example, her break-up with her fiance was the least public thing about her this year. She tried to keep that aspect private, that is, until her album came out. Sorry Adele, but Miley gives your  “21” breakup album a run for its money. The album takes us through her breakup, starting with her love ballad “Adore You” and ending with independence anthems like “On My Own”. And of course, in Miley fashion including an absolute JAM, my personal favorite “#getitright”. This truly is a gem of an album that I can listen to all the way through.

I appreciate a band that has the sense enough to know they can’t keep doing the same thing.  The first few Arcade Fire albums are all directly in my “epicly downbeat” wheelhouse.  Their last album The Suburbs is a perfect example of this.  Even if a song is faster, it’s not anything you necessarily want to party to.  Reflektor changed that.  Perhaps realizing that they cannot hope to replicate the success of their past Grammy-winning album, they went the other way.  They made their first dance rock album.  At first it was jarring to hear, but once you give it a second or third go, you recognize they just made another classic.  The best part is similar to another fantastic album this year and my runner up Daft Punk’s Random Access Memories, it sounds both modern and like a throwback.  No one does it better than Arcade Fire, and this year, no one did.

Our favorite Ivy-league-educated, prepped-out purveyors of indie rock were back again this May with their third studio album, one created periodically over the course of two years and devoid of a concrete timetable for completion. This laissez-faire approach to writing and recording was perhaps one of the album’s strengths, one that allowed the band to eschew forced deadlines for artistic creation in favor of simply letting the music come to them. It showed, as MVOTC was the group’s most mature and ambitious effort to date. Their first two albums were comprised of smartly-packaged, world-music-influenced indie pop, full of tracks as catchy as they were concise. This year’s album expands on those tracks to create full-fledged compositions, songs that oftentimes shed the verse-chorus-verse structure of modern popular music and take on a life of their own.

I find that the measure of an album’s merit is frequently related to the approach one takes to the overall listening experience. When I press play on MVOTC, I don’t immediately jump to “Ya Hey” or “Step” – I start at the beginning and listen until the end. In this instance, the whole is certainly greater than the sum of its parts, with a constant theme of finding meaning both in the world and within oneself resurfacing throughout. The pace ebbs and flows amid a chorus of organs, dancing bass lines, and syncopated drums. The layering crescendos to a symphony of instruments then retreats to a single-tracked piano riff. The attention to detail is impeccable – a guitar ditty here, an echo effect there, a gothic choral break as a fill in between phrases. These are the traits that are found in truly great albums. And Modern Vampires of the City sits atop the year in greatness.

Drake – Nothing Was the Same (Matt Cargile)

I originally had Lorde’s ‘Pure Heroine’ as my album of the year.  While it definitely deserves to be considered and put in the conversation there was one small fact I forgot.  ’Started From The Bottom’ came out in FEBRUARY! Drake didn’t have the song of the summer or the album of the summer, no he had the first big single of year, and then proceeded to drop song, after song, after song.  None of Drake’s songs were the biggest of hits but instead they all slowly seeped into all of our playlists.  The only problem with Drake’s album, if there is any, is that it’s not really a hip hop album.  But that’s part of it’s charm. ‘Nothing Was The Same’ dropped in September and as the year is about to end, Drake is still in heavy rotation.  That’s more than I can say for Jay-z or Kanye.  Hell even Kanye admitted that Drake killed it this year.  Love him or hate him, Drake’s been on the radio and in the top ten since February.  We haven’t seen that long of a stay on the scene since the year of 50 cent.  No one wants to admit to loving Drake, but he’s everyone’s guilty pleasure. As the ball drops in less than a day you’ll be sure to hear one of the many phrases made popular by the one and only wheel chair Jimmy.  So pretend all you might that you don’t like Drake but remember when you’re saying your “YOLO’s” and declaring where you started from, and where you are now, that 2013 was Drake’s marathon to win, and everyone else died out trying to sprint to keep up.