Don’t Be A Halloweenie 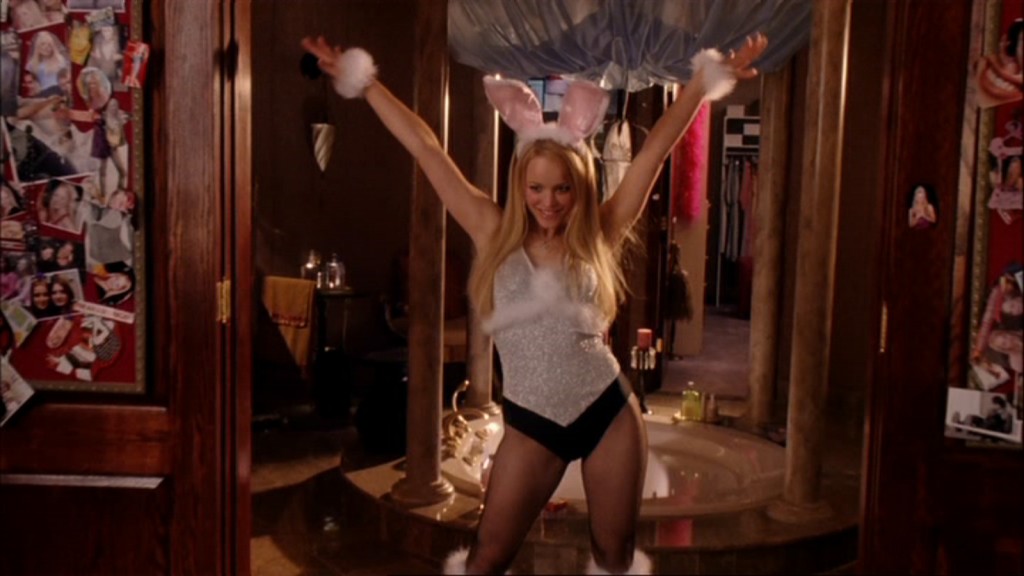 Halloween; the only occasion where it is acceptable to approach a stranger’s house dressed however you’d like, and take candy from them. What’s not to love, right? Here are a few things you should consider before going out on the big night:

You’re Never too Old to Dress Up

You’re Never too Cool to Dress Up

Ever. So stop acting like you’d rather die than put on a fake mustache.

Be Careful with Pop Culture

A pop culture reference is always great, but going too mainstream can hurt you. Try to think outside of the box, maybe you feel that Miley and Robin Thicke are original, but so do a ton of other women who are dying to wear the smallest amount of clothing possible while attempting to twerk all night. Also, make sure not to be too original. If you’re dressing as the sidekick from an indie film, chances are people are going to have no fucking clue who you are (you may have a chance in Brooklyn though). A throwback pop culture reference is always appreciated if you do it right, which brings me to my next point…

It’s HALLOWEEN! The only day where you get to dress completely outrageous and get away with it, so COMMIT. You can’t be Quailman unless you have underwear over your khaki shorts, and don’t even think about being the Spice Girls unless you have all five members and platform shoes. Today is your day. This is a pissing contest, people. You want your costume to be the best and make people wish they had thought of that before. A little effort is worth the amount of satisfaction you get when rolling up in a well done costume.