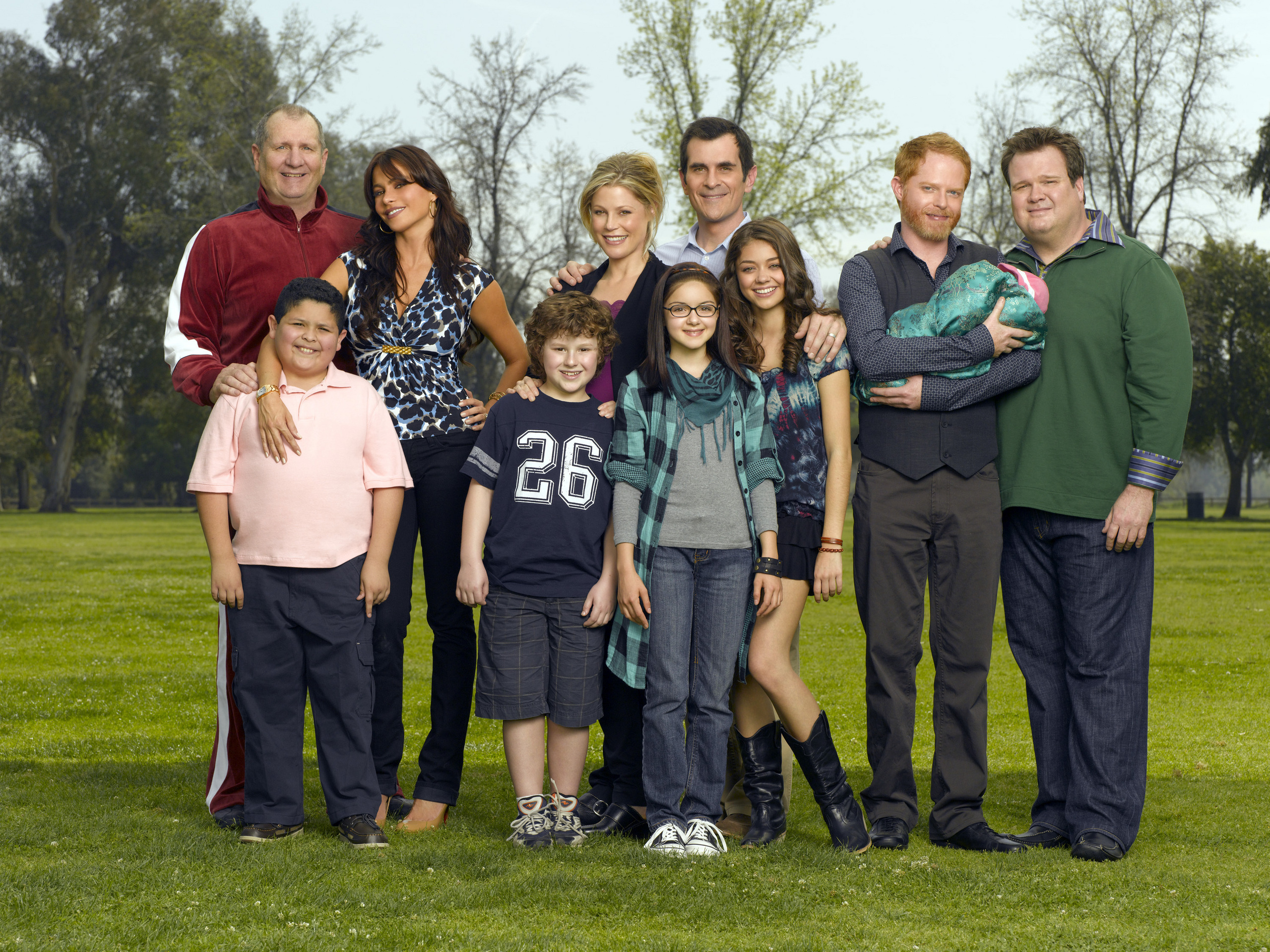 There’s a thought experiment I like to throw to my students when teaching them about media ethics, and it goes like this:

The Cosby Show, during its seven-year run, was the number one show in the country for four of those years. There was a time when over half of the people watching TV in the eighties were watching Cosby. It transcended demographics—no matter what age, race, gender, or class you were, you tuned in dutifully and were welcomed to the party. This was by no means an accident. Bill Cosby set an agenda of inclusivity from the get-go, hoping to create a program that America could collectively enjoy without ever making any one group feel like they weren’t in on the jokes. While that’s certainly no small goal—and certainly an impressive feat when it was reached, and then exceeded—it isn’t super difficult to conclude why at least race and class barriers were overcome in the effort to bridge the audience: the characters were a little bit of everyone.

The Huxtables were an African-American family, and nearly every member of the cast outside the family, guest stars included, were black as well. Cliff was a doctor, and Claire was a lawyer, and the family lived comfortably in a Brooklyn brownstone that easily looked around $800,000 (unadjusted for inflation). But when your characters are everyone, they’re also no one. In an effort to represent every viewer who lays eyes on your show, you end up broadening their personalities to the point of meaninglessness. Put a more socially relevant way: no one could possibly argue that the Huxtables were representative of an average 80’s African-American family. The census from 1986 puts the average household income of an African-American home at $26,850, and only 8 (!) percent of black males in managerial or professional specialty occupations. So is the show irresponsible for misrepresenting the plight of the minority group it claims to represent?

At this point, my students, always ready to come up with excuses for shows they love, get creative. First, they say it’s just a TV show, a sitcom, and it doesn’t have any responsibility to the public, so it can’t possibly be evading that responsibility. But Bill Cosby, I remind them, very deliberately made sure not to discuss race or poverty on the show, to not make the show into a program about “issues”—he’s said as much in interviews—and he’s a very outspoken political activist, so this deliberate choice wasn’t made thoughtlessly. So then they suggest that perhaps Mr. Cosby has avoided these topics to represent progress: even though every African-American in 1987 wasn’t a doctor or a lawyer, black lawyers and doctors existed in the country, and anyway the possibility of this kind of success exists now. Wasn’t there something to be said for that? Sure, I tell them, but to not acknowledge the rarity of the Huxtables’ lifestyle at all? To not mention even once, given the great opportunity of half the country’s attention, the disparity between black poverty and white prosperity? Not to mention the problem of inherited wealth? To basically imply that, since this kind of success is possible now, the victims of poverty are themselves to blame? Could it be possible, I ask these students, that white America accepted the show so readily—which acceptance, keep in mind, is really, really astounding—because it provided false comfort and the odious, complacent position that racism had been “solved”?

This whole Cosby dilemma is hardly original, of course—professors have been posing it to students for years as a critical thinking exercise, in an effort to elevate their social consciousness. And the great thing about it is that there’s really no “right” answer to the question (Does a popular TV show with minority characters have a responsibility to represent their reality to the majority?). At the same time, the show can be popular and we can question it, which really is what America is all about. I’m not even a hundred percent sure which side I stand on, and I’ve taught the lesson at least twenty times.

However, today, when I watch Modern Family—the current number one sitcom, twenty-five years later—I find myself rather less torn when I consider the show’s commitment to social responsibility. Because it has none (commitment, I mean, not responsibility, of which it has plenty). I’ll leave aside the lack of ethnic diversity (the cast is lily-white, except for Lily and Manny, who aren’t so much characters as they are props, and Gloria, who is just a crude stereotype of a foreigner, about whom every joke has to do with either her boobs or her accent—get it? She can’t pronounce stuff!). What’s really disconcerting, in light of the very topical gay marriage debate, is the show’s treatment of—and total missed opportunity concerning—the couple Cam and Mitch.

Cam and Mitch are two men raising an adopted child, presently in the process of adopting a second. Like the Cosby’s, they never discuss how difficult that is for a gay couple, and perhaps it wasn’t for this particular couple. But, like the Cosby’s, they never even mention that other couples have difficulty with that process. Never do we see this couple live with any kind of scrutiny or bigotry, or mention that such bigotry exists, in their neighborhood or anywhere. In fact, everyone they encounter is open and accepting to the point that they barely even acknowledge that Cam and Mitch are both men. Again, I can already hear my students’ voices: so isn’t that a good thing? That we’ve gotten to a point where gay couples can, conceivably, live in neighborhoods where no one harasses them or questions their right to be parents? And the answer is: we haven’t. Bigotry exists in a very big way, and gay couples, especially in certain states, have a near-impossible time adopting a child. TV is not our mirror anymore—Modern Family doesn’t reflect the reality of most gay couples. And the problem is that many people don’t realize this, and watch a show like Modern Family (enormously popular, mostly because it avoids pointing any fingers or acknowledging real problems) and decide, Oh, okay then, I guess that’s not an issue anymore. No need to do anything about it.

I think what makes Modern Family’s shucking of responsibility more egregious than Cosby’s is that, as I said before, Cosby was watched and questioned simultaneously. Skeptics about racism seemed (and seem) to suggest that racism is dead but at least admit that at one time it was a very real problem. Skeptics about homophobia haven’t even evolved that little, and don’t even think gay rights are a cause worth fighting for in the first place. The Cosby Show in some ways stifled the continuing conversation about racism after the Civil Rights movement—but at least the Civil Rights movement had happened. Modern Family is shutting down the conversation before it even begins.

Then again, I don’t know—maybe it’s just a sitcom.